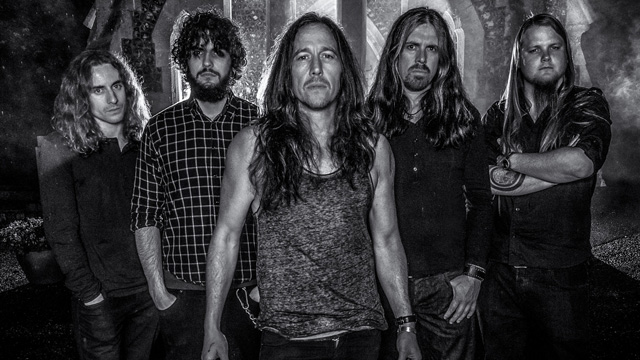 British metallers FURYON have announced their second headline Spain tour in September/October. FURYON just recorded their second album, produced by RICK BEATO (SHINEDOWN, FOZZY). FURYON looks to release their second beast later 2014 or beginning of 2015. What’s to be expected is more of the same explosive guitar riffs and solos in well crafted song form. Expressive vocal delivery and melodies to scream along to. A possibly darker album still with progressive elements and a grungy edge. The album aims to be a 10 song album with additions (acoustic tracks and videos). FURYON are extremely excited and looking forward to sharing the outcome of this venture with the World. 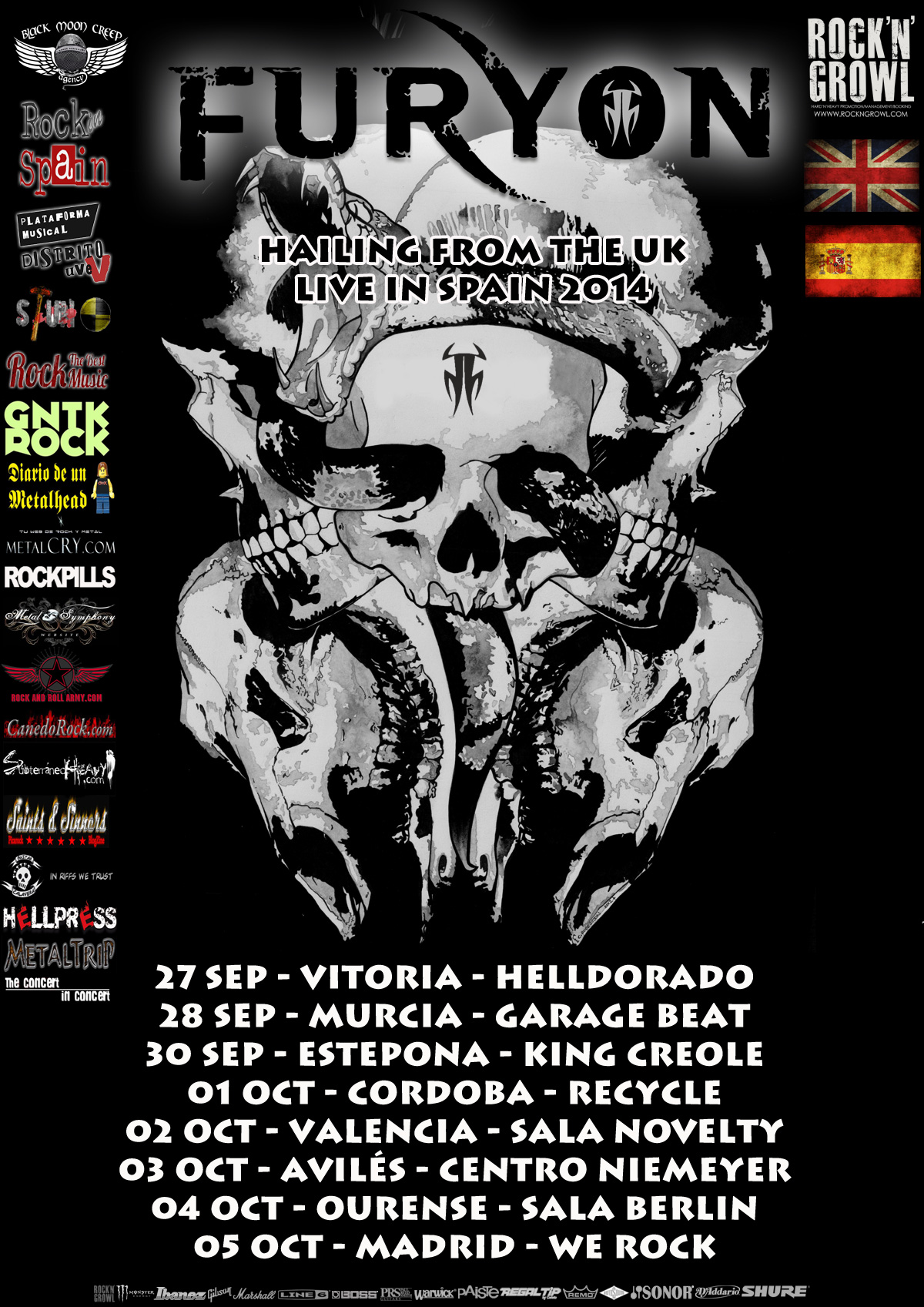 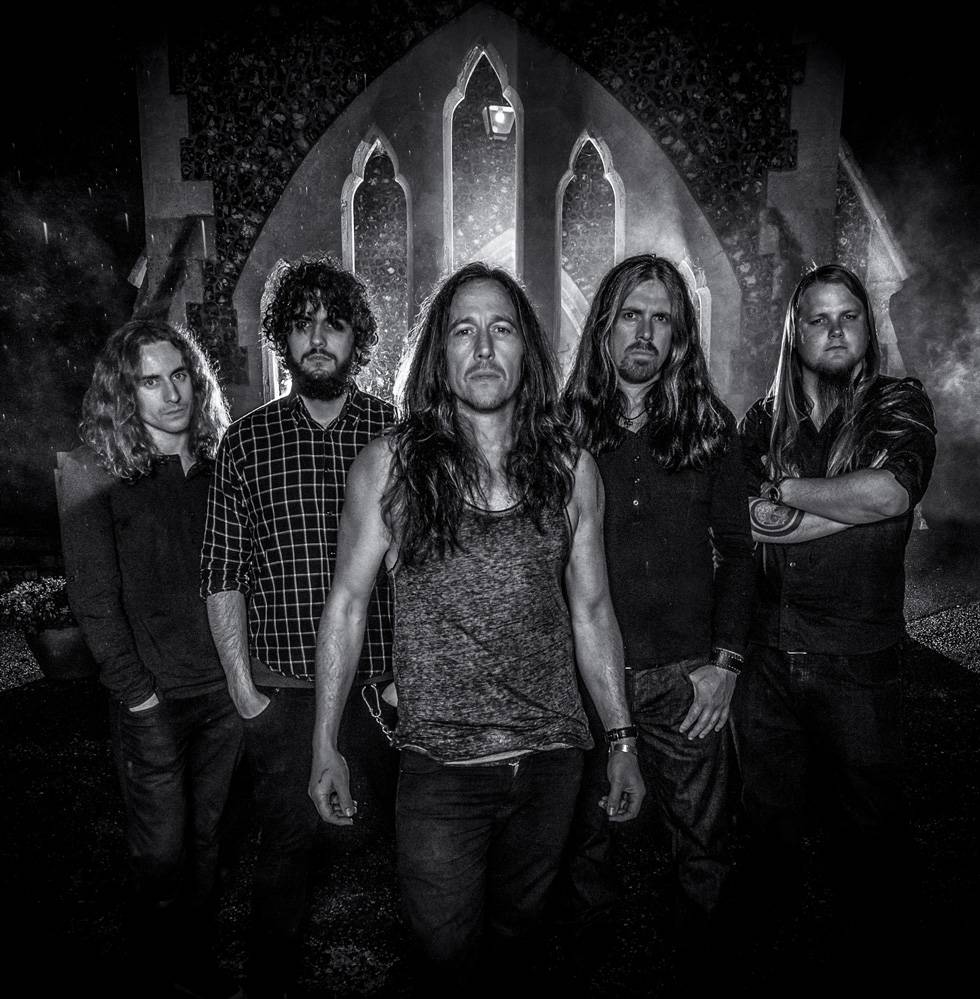 FURYON are hitting the UK to tour this August with Funk/Thrash Metal legends MORDRED.

FURYON is a new band from the UK who like nothing more than to challenge expectations. Raised on a diet of heavy metal, prog, and classic rock. FURYON mix all these components for a truly unique and contemporary sound. Delivering huge rock-radio-friendly songs, with technically-challenging-yet-infectiously-catchy musicianship, they are dedicated to one sole purpose: making hard-hitting songs that will stand the test of time.