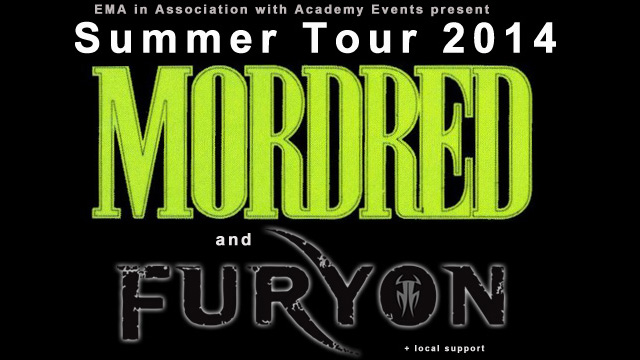 British rockers FURYON are hitting the UK and EU to tour this Summer with Funk/Thrash Metal legends Mordred. 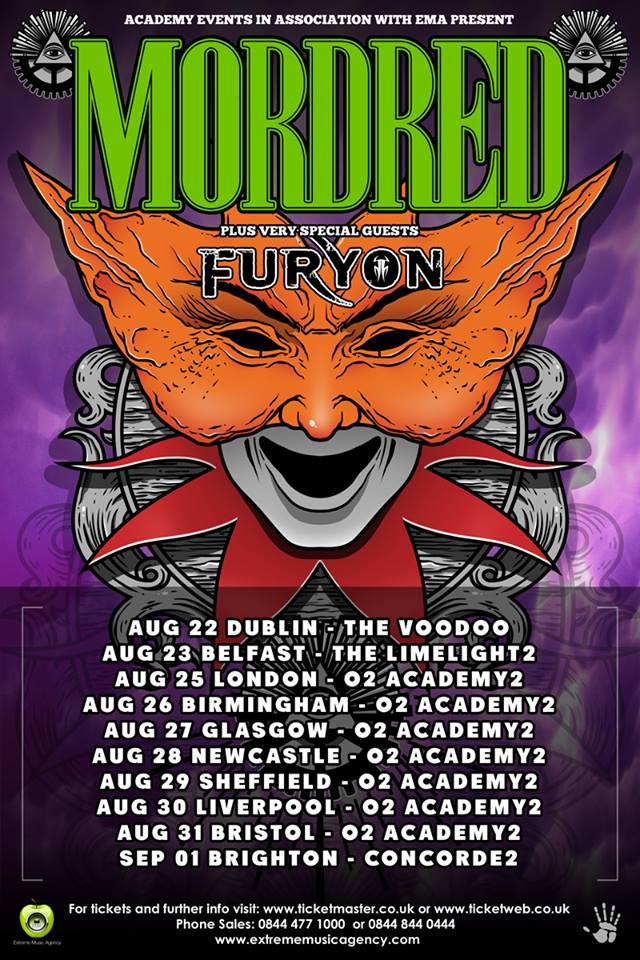 Of the back of debut album ‘Gravitas‘ the band are going from strength to strength. With Album 2 being written and to record now, once again to  be engineered and produced by US producer RICK BEATO (SHINEDOWN, FOZZY) and his team. FURYON looks to release their second beast later 2014.

Singer Matt Mitchell says: “We’ve worked real hard behind the scenes to make this possible. There were moments I wasn’t sure it would happen but it is, and there are some killer tunes!”

What’s to be expected is more of the same explosive guitar riffs and solos in well crafted song form. Expressive vocal delivery and melodies to scream along to. A possibly darker album still with progressive elements and a grungy edge. The album aims to be a 10 song album with additions (acoustic tracks and videos). FURYON are extremely excited and looking forward to sharing the outcome of this venture with the World. 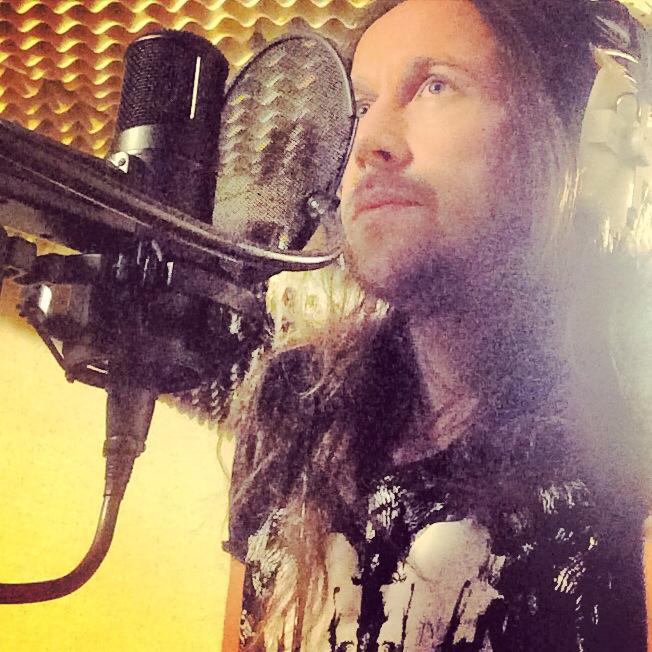