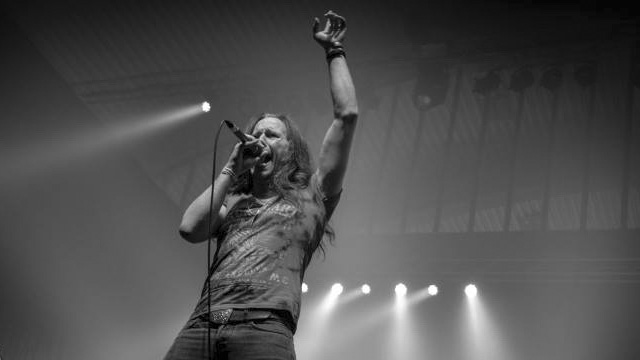 FURYON pictures of PPM Fest 2014 in Belgium. Thanks to the PPM Fest Team, the photographers, all media people and a extra to our FANS!

The Mayfair Mall Zine: With a new album in the offering, it was over to ‘Gravitas‘ for the majority of the set, as Matt and the guys hit the stage running with ‘Disappear Again’ and ‘Wasted On You‘, with the Belgium crowd really warming the band from the off.

The set continued its impressive path with the stomping ‘Souvenirs’, as the band showed their darker edge with this one. The band really hit home with a short but impressive set that was rounded off with show stoppers ‘Fear Alone’ and the massive ‘Stand Like Stone’, both of which showed why they are one of the UK hottest properties around today and their much anticipated second album is sure to propel the band to bigger and better things. This is another band who will be hitting the road in the UK later in the year and definitely one to watch out for in 2014 and 2015.